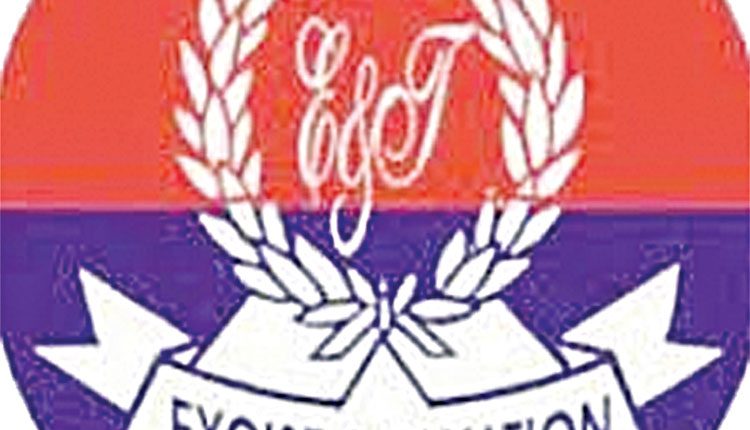 Shimla, Dec 30 (Agency) The state Government has launched a lucrative scheme named as HP( Legacy Cases Resolution) for settling the additional demand and arrears not been deposited by the business entity and industries. This was stated by Commissioner of State Taxes and Excise Mr Rohan Chand Thakur stating that those assessments are pending under the enactments which subsumed in GST Act could avail benefit of this scheme. He said that department on December 20 recovered an amount of Rs 9.62 Cr from M/s Blue Star Lt. Kala Amb Sirmour under this scheme. The firm had filed an appeal against the provisions of HP Tax entry of Goods into Local Area Act 2010 in the High Court of Himachal Pradesh.