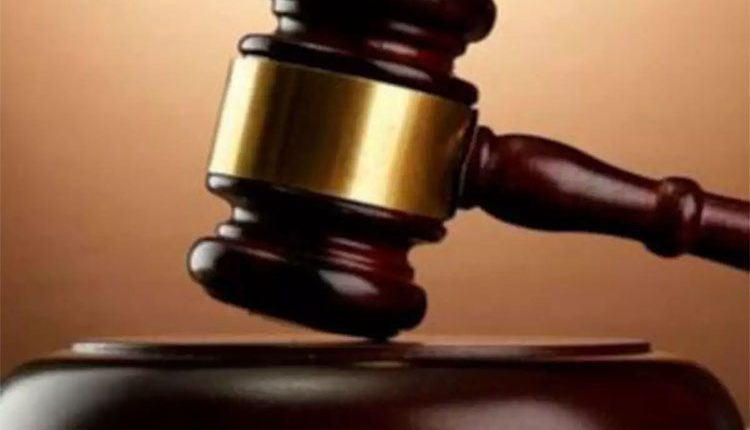 Firozabad, Dec 1 (Agency) For the first time in the history of this Uttar Pradesh district, a man was on Tuesday sentenced to death under the Protection of Children from Sexual Offences Act (POCSO) Act, for raping and murdering a minor in 2019. The case pertains to Chandpura village in Sirsaganj area, where an eight-year-old girl went missing from a Chhath programme in her neighborhood on March 17. When the girl did not return home till late, her family members started searching for her. People informed the family members that the girl was last seen with Shiv Shankar alias Bantu at around 2200 hrs.

The victim’s body was found at a wheat farm the next morning. She had strangulation marks on her neck. Bantu and her father fled from the spot in the night itself. The accused had been booked under various Sections of IPC for rape and murder, apart from the POCSO Act. Bantu was arrested four days later and sent to jail. Police had filed a charge sheet against the accused in May. Terming the case heinous, Special Judge (POCSO) Act Mridul Dubey sentenced the accused to death. Firozabad jail does not have the facility to hang the accused. Meerut jail has the facility for hanging in Uttar Pradesh.