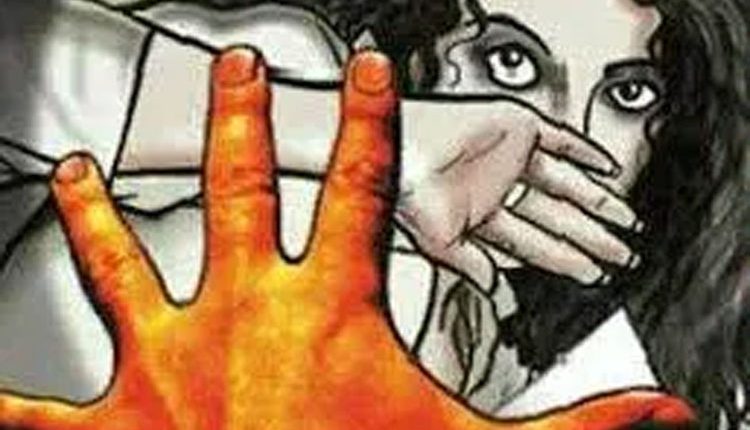 Thane, Nov 23 (Agency) A 33-year-old man here has been acquitted from the case of abducting a minor and subsequently raping her in the want of evidence, an order copy said on Monday. In a submission before the court, the prosecution stated that the accused Vicky Murlidhar Nagdev and the 15-year-old victim were neighbors living in Ulhasnagar town. On October 28 of 2011, Vicky abducted the victim on the pretext of eloping with him. Then, he first took her to a temple and later to a lodge where he raped her. Next day, the accused took her to his maternal aunt’s house in Pune’s Daund. But, the aunt refused to give them shelter. Hence, they returned here the following day and Vicky dropped the victim to her house, prosecution told.
In his order, District and Sessions Judge at Kalyan K D Jadhav said that the victim’s testimony could not be recorded as her family has now shifted somewhere else.

Also, the medical report of the victim could not be verified due to absence of the gynaecologist who examined the girl when the case was reported, he added. On these grounds, the evidence before the court is not sufficient to prove any charges under the IPC sections 363 (punishment for kidnapping) and 376 (rape), Judge mandated.