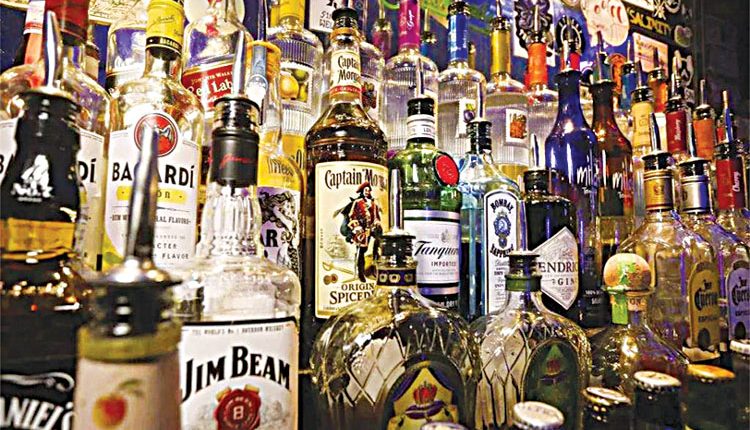 Puducherry, Mar 18 (Agency) Excise squad in the Union Territory have seized 18499.1 liters of liquor worth Rs.32,20,414 till Wednesday. Deputy Commissioner (Excise) Sudhakar said on Thursday, in view of the April 6 Assembly election, the Excise Department has set up several check posts and flying squads to prevent the smuggling of liquor.

The excise squad had so far seized 614.88 liters of IMFL, 457.17 liters of Beer, and 17427.05 liters of arrack. About 113 cases were registered and 125 persons have been arrested so far. A fine of Rs.7.34 lakh was imposed on them, he said. Four IMFL (2) Tourism category liquor licences were suspended for violating licence conditions, Mr Sudhakar said.