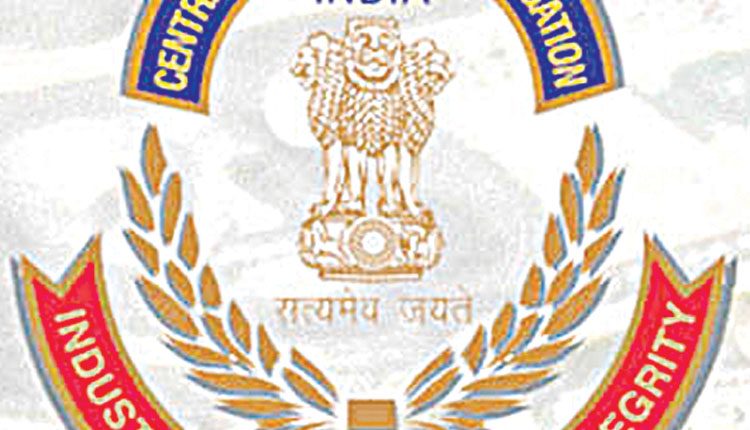 Lucknow, Mar 18 (Agency) The Central Bureau of Investigation(CBI) has arrested two directors of a private chit fund company based at Asansol, District Burdwan (West Bengal) from their hideout at Gomti Nagar, area of the state capital here on Thursday. Both the accused were absconding since the registration of the CBI case in September 2017. According to a CBI press statement here, the arrested persons were identified as Saket Banerjee and Ms Kamaljeet Banerjee, both directors of M/s Global Infra Energy Limited.

CBI had registered the instant case on September 15, 2017, on the orders of the High Court of Jharkhand and taken over the investigation of FIR no. 416/2014, earlier registered at Police Station Mihijam, District Jamtara (Jharkhand). The said Directors thereafter fled away without making payment of the maturity amount. Both the arrested accused were produced before the Competent Court and were remanded to Judicial custody.