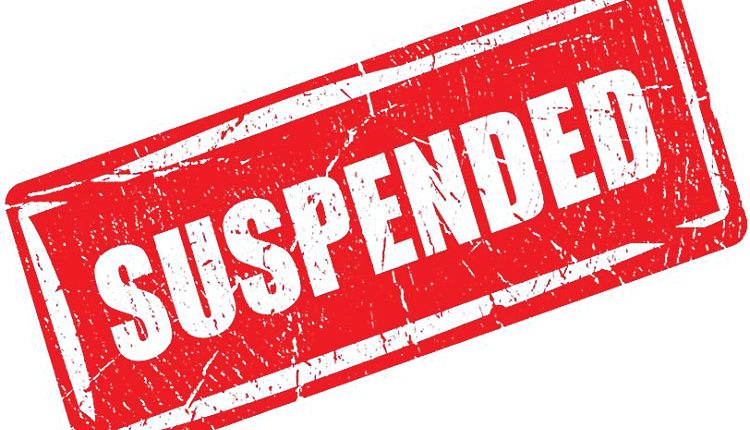 Bhubaneswar, Jan 19 (Agency) Jharsuguda Municipality Executive Officer Ramachandra Pradhan was placed under suspension by the Odisha government on Tuesday. An order issued by the Secretary Housing and Urban Development Secretary, said Mr Pradhan was suspended for disobedience of government order, poor governance, non performance, non attainment of target, dereliction of duty and deliberate attempt not to implement government order. During the suspension, the head quarters of Mr Pradhan will be the office of Municipal Corporation Sambalpur. He was asked not to leave the headquarters without the prior permission of the competent authority.