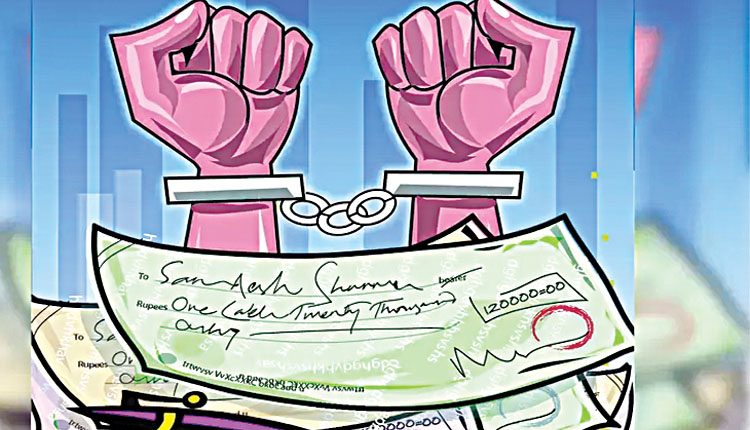 Thane, Jan 19 (Agency) Two unidentified persons stole the cheques from the cheque collection box in the ATM centre of a private bank in Thane city the city police said on Monday. The Thane city police spokesperson said in an official release that on January 17, at about 12.00 midnight two unindentified persons entered the ATM centre of the HDFC bank at Makhmali Talao and broke open the drop box and stole the cheques. The police further said that an offence under sections 380 rw 34 of the IPC has been registered against them with the Naupada police station.

Unspeficied number of the customers cheques were stolen by the duo in the break up of the cheque drop box. The police have launched a hunt for the accused who are captured in the CCTV footages and no no arrest is made so far in connection with the theft the police added. The Naupada police are probing into the crime it was stated.