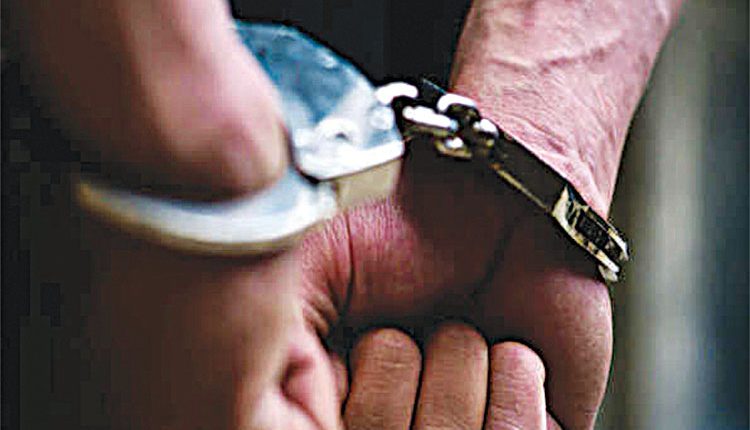 A hand grenade concealed in the compound of his house and other incriminating material were recovered from his possession, he said. Spokesman said Bhat was in touch with the militant commanders of JeM in Tral and across the country. A case FIR number13/2021under relevant sections of law has been registered in Police Station Tral in this regard and further investigation is going on as per police.