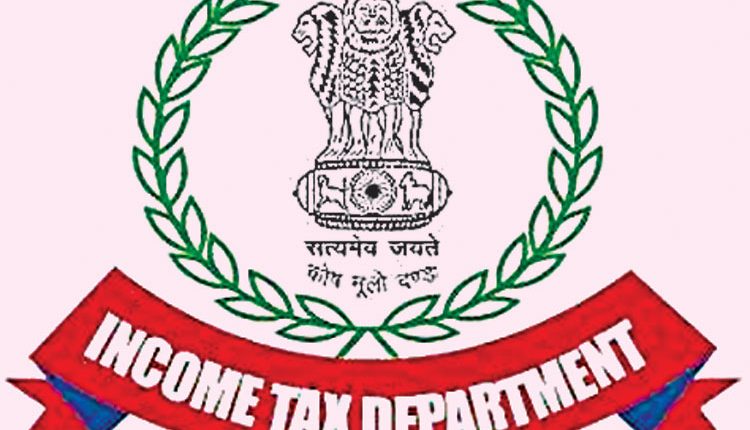 Chennai, Jan 20 (Agency) Officials of the Income Tax department on Wednesday conducted raids at the residential and business premises of Evangelist Paul Dhinakaran’s christian missionary ‘Jesus Calls’ on charges of tax evasion. The raids, which began this morning, were on in 28 locations belonging to the missionary.

Raids were being conducted in Chennai, Coimbatore, Trichy and other places including at Karunya University in the Textile city, apart from the hospital and other institutions belonging to the Group. The I-T raids were being conducted based on complaints of tax evasion and foreign funds irregularities against Dhinakaran and ‘Jesus Calls’. Paul Dhinakaran, son of the late televangelist DGS Dhinakaran, has a large follower base among Christians in Tamil Nadu and runs several organisations. ‘Jesus Calls’ was founded by late DGS Dhinakaran in 1962. According to their website, Jesus Calls gives sermons on Christianity in Tamilnadu.

The Jesus Calls TV ministry, telecasts 400 programs a month, in ten different languages across the globe, containing real life stories from people who have overcome their troubles through faith and prayer along with hope. IT department sources said the primary reason for the search is to check if there was any tax evasion. “Since it is a big group we will be able to provide details only at the end of the raids,” he added. Jesus Calls collects donations under various schemes and plans that it offers on its website.

‘Quality of the films screened at KIFF are really impressive’