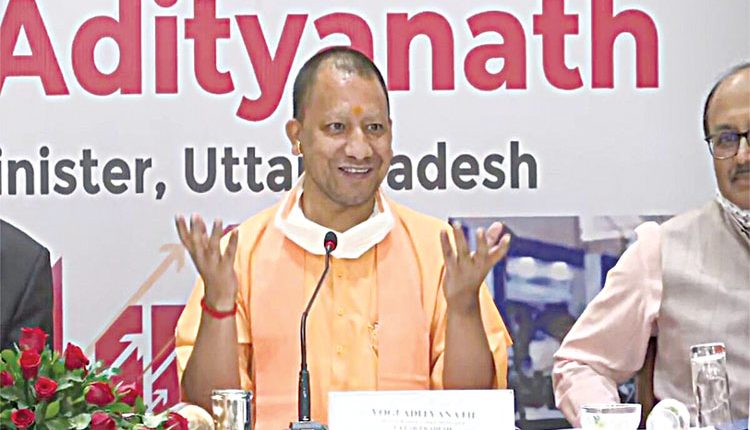 Lucknow, Jan 20 (FN Representative) Youths in rural areas of Uttar Pradesh are taking interest in opening Common Service Centres (CSC) and creating self-employment. In the last two months, as many as 89,945 youths in the rural areas have shown interest in opening CSCs, and out of these 53,026 youths have already opened CSCs and are providing benefits of 258 services of 35 government departments of the state government to the public and earning money. Soon 36,919 CSCs will also start functioning as they have received permission from the state government.

This interest of rural youths in successfully getting self-employment through the CSCs has been the dream of Chief Minister Yogi Adityanath too. The CM has also been monitoring the progress of government schemes through the ‘Darpan’ dashboard virtually. Due to his interest and knowledge of the communication technology, CM Yogi accelerated the setting up of the CSC which aims to provide government services to the villagers and thus providing self-employment to educated youths in the rural areas of the state, official sources here on Wednesday claimed. It is to be mentioned that the CM had set a target of opening 1.5 lakh CSCs in the rural areas in the state in four months. Besides this, he has also set a target to provide self-employment to about 4.5 lakh rural youths as he believes that with the opening of CSCs in the rural areas, villagers will not have to come to the cities to avail the services of the state government.

This will not only save the money and time of the villagers but the CSCs will also create opportunities to provide self-employment in the villages. The CSCs not only aims in provided self-employment to at least two rural youths but also generate good income. With this thought, the CM had prepared a work plan for the third phase of the CSCs and under this, it was decided to open two CSCs instead of one in the rural areas. Earlier, one CSC was opened in every Gram Panchayat and one CSC in the city on the population of every ten thousand. It was also decided to provide 258 services of 35 government departments through the CSCs and also, they were started with the objective of making the rural youths self-reliant.

To ensure income to the rural youths, it was decided to charge a fee of Rs 30 per service and earlier this charge was Rs 20. In addition, to increase the income of the operator of the CSC, it was also decided that the government will give Rs 11 per interaction. Earlier, this charge was Rs 4 per transaction. According to the officials of the department of electronics and information technology, the target of opening 1.5 lakh CSCs in the rural areas will be met by March next. Now, as many as 89,945 youths have come forward to open CSCs in just two months as the youths have started earning better by the scheme prepared on the instructions of CM Yogi and due to which, the target of opening 1.5 lakh CSCs will also be achieved by 15th March.