Parthiv Patel retires from all forms of cricket 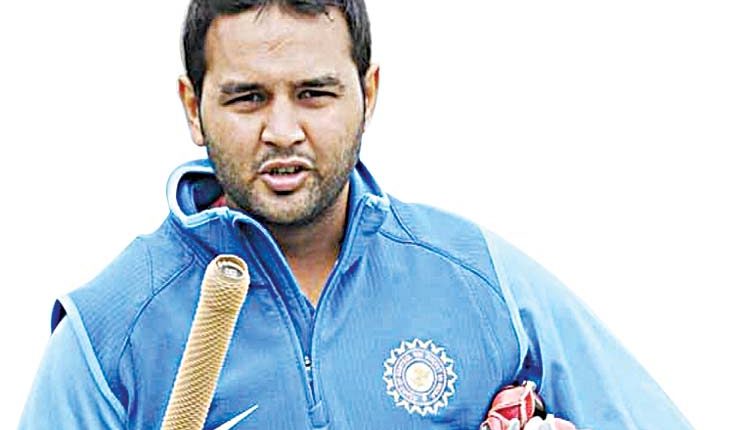 New Delhi, Dec 9 (Agency) Wicket-keeper batsman Parthiv Patel announced his retirement from all forms of cricket on Wednesday. The 35-year-old represented India in 25 Tests, 38 ODIs and 2 T20Is having made his international debut as a 17-year old in 2002. Patel, who last played for India in 2018, put out a statement on Twitter announcing his retirement. ‘Today, I announce retirement from all forms of cricket and as I bring down curtains on this 18 year-old cricketing journey, I feel heavier with gratitude for many,’ he said in a statement on his official twitter account. The baby-faced Parthiv was Test cricket’s youngest wicket-keeper when he made his debut in England in 2002 and continued to have a stop-start journey at the international level.

‘The BCCI showed generous amount of confidence and faith in a 17-year-old boy to play for India. I have enormous gratitude towards them for guiding me and hand holding me in the formative years of my young career,’ Patel further stated. With the emergence of other MS Dhoni, Patel continued to remain in the back-up options for India. However, he also had a flourishing domestic career scoring over 11,000 First Class runs in 194 games. He led Gujarat to the maiden Ranji Trophy win in the 2016-17 season as well as well as their maiden Vijay Hazare Trophy win. In addition, Patel was also a part of six different teams in the Indian Premier League during the last 13 editions where he managed 13 fifties over 139 games. ‘I want to thank the IPL franchises and their owners who made me a part of their teams and looked after me well,’ he said.