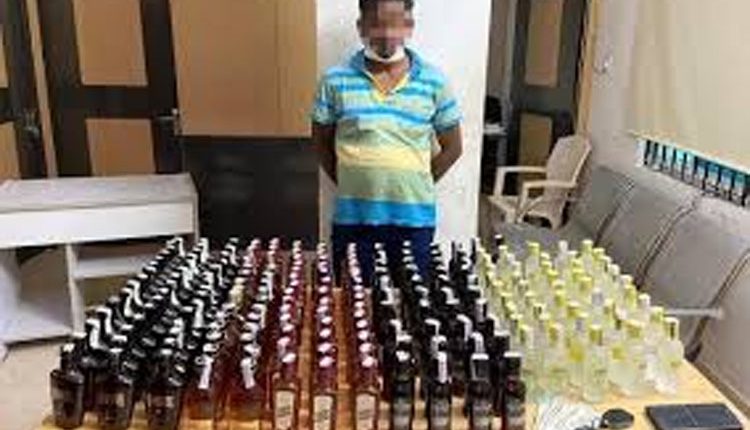 Hajipur, Dec 28 (Representative) Huge quantity of foreign liquor was seized during separate operations under various police stations areas in Vaishali district. Police said here today that acting on a tip off, raid was conducted at a hideout in Warispur village leading to seizure of 340 cartons of foreign liquor from there. One Shyam Babu Rai, engaged in liquor peddling, managed to escape from the spot, police added. In another operation at Karnauji village, 73 cartons of foreign liquor was seized from the residence of Pintu Kumar. No one was arrested during the operation, police said, adding that more raids were being carried out to check peddling of liquor.