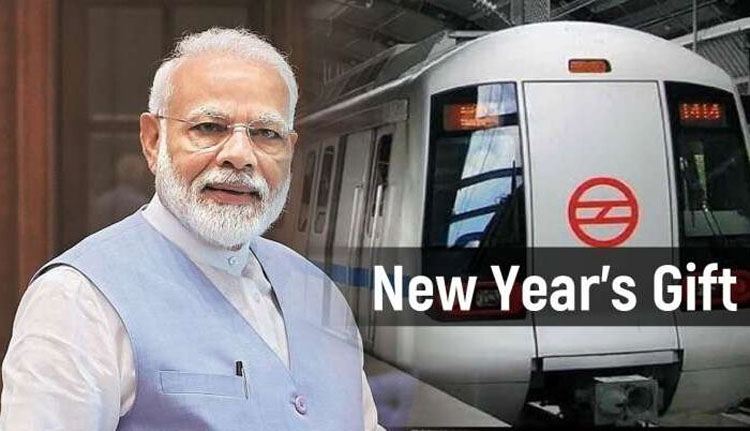 The driverless trains will be fully automated which will require minimum human intervention and will eliminate the possibilities of human errors. Delhi Metro has been a pioneer in introducing technology driven solutions for passenger comfort and this is another step in the same direction. The National Common Mobility Card, which will be fully operationalised on the Airport Express Line will also be a major milestone as anyone carrying a RuPay -Debit Card issued recently in the last 18 months by 23 banks (all these are NCMC compliant as per directions of the Department of Financial Services, Government of India) from any part of the country will be able to travel on the Airport Express line using that card.

The same facility will become available on the entire Delhi Metro network by 2022. The Delhi Metro currently operates on a network of about 390 kilometres with 285 stations spanning 11 corridors (including NOIDA – Greater NOIDA).