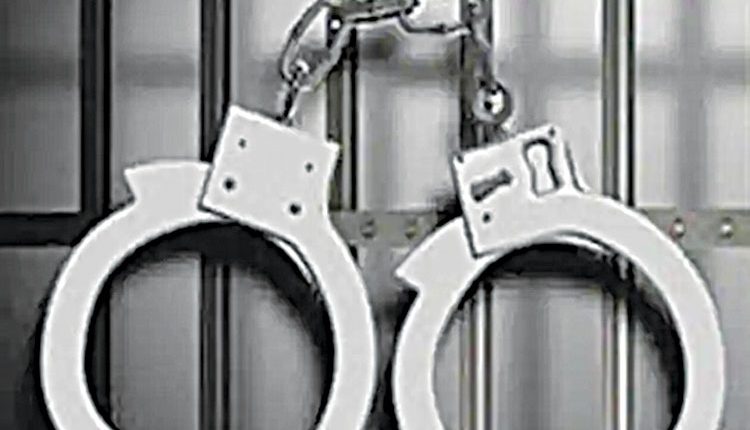 Thane, Feb 21 (Agency) The Navi Mumbai police have arrested a 19-year-old youth from Haryana for allegedly kidnapping a teenage girl after becoming friends with her through the mobile phone game ‘Free Fire’ and then raping her several times. After the 17-year-old girl went missing on Feb 1 from her house in Navi Mumbai, an offence under section 363 of Indian Penal Code was registered with the MIDC police station, police said in an official release on Saturday.

Then, the Navi Mumbai police formed teams to trace the missing girl. Acting on a tip off that the girl and her kidnapper were present in Gurgaon of Haryana, a team reached there and with the help of the local police, traced the accused Taviz Khan recently. The police team rescued the girl and arrested the youth and brought both of them to Navi Mumbai. The girl was finally reunited with her family.

Man gets lifer for kidnap, murder of minor boy in Thane