Man gets lifer for kidnap, murder of minor boy in Thane 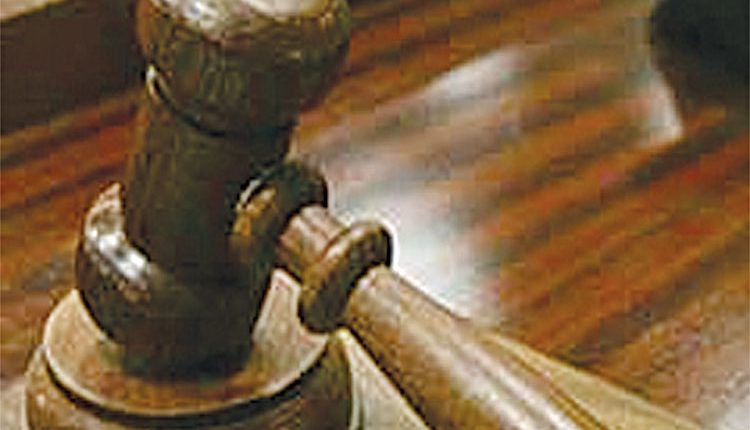 Thane, Feb 21 (Agency) A 30 year old painter from Mumbra who was found guilty of murder of seven year old boy has been convicted and sentenced to imprisonment for life by the district court here on Saturday. The Additional Sessions Judge RR Vaishnav who found the accused Santosh Sharma, guilty also on the grounds of kidnap and also burying the body of the victim, has fined the accused a collective sum of Rs. 7,000.

Appearing for the prosecution the District Government Pleader and Public Prosecutor Sanjay Londhe told the court that the victim and the accused resided in one and the same locality near the Gamdevi Temple of Keni Nagar of Mumbra. The last seen theory of the boy with the accused also helped the prosecution nail the accused in which as many as six witnesses were examined. Sr PI Manohar Patil was the Investigating officer in the case and ASI Shankar Desai assisted the prosecution in the entire case in the court.