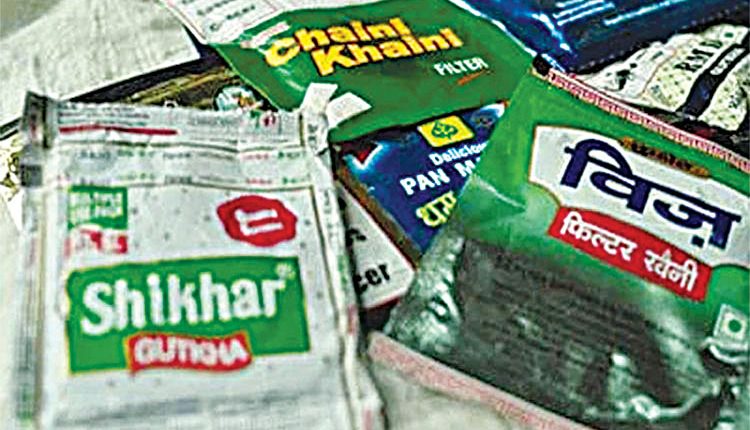 Nashik, Jan 18 (Agency) The Rural Police have seized gutka and tobacco products as well as two containers collectively worth Rs 2.10 crore at Karanjkhed Phata on Vani-Saputara road in Dindori taluka of the district and arrested four people in this connection. Acting on a reliable information that a large stock of gutkha and aromatic tobacco, which is banned for sale in the state, will come to the city from Vani via Nashik-Saputara road, a team of Vani Police set a trap at the spot late on Saturday night. When the two suspected containers came one after the other, police stopped them. During the search of the two containers, police found a large stock of gutka and tobacco products of the Mirage company.

It was being transported from Rajasthan to Bangalore in two containers. Police immediately arrested the drivers of the two containers — Mahendrasingh Shambusinhani Solanki (38, resident of Udaipur), Shamsingh Chatursingh Rao (44), Arjun Singh Jaswant Singh Ranawat (56, both residents of Bidsar, Chittorgarh), Logal Mehwal (48, resident of Udaipur) — for transporting gutka through Nashik to other state. Police have seized gutka and both the large containers collectively worth about Rs 2.10 crore. The Vani police have registered a case in regards to the crime, sources added.