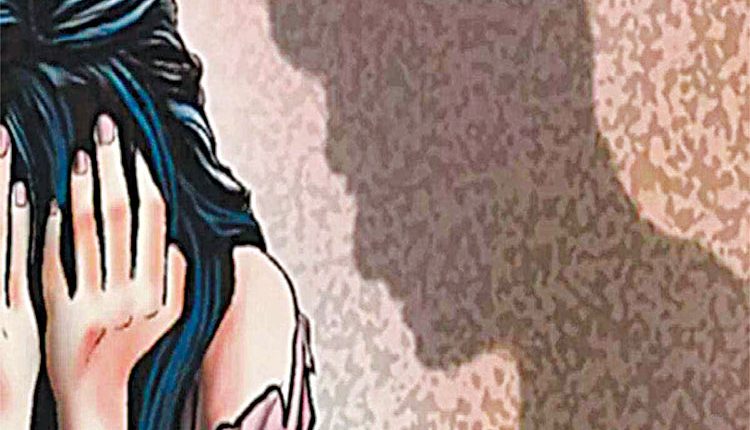 Bareilly, Jan 13 (FN Agency) A case was registered against five youths for allegedly raping a minor girl and then making the video of the incident viral in the Bahedi area here, police said on Wednesday. It has been alleged that five youths hailing from the Bahedi area gang-raped a minor student and later made a video of the act viral. Based on a written complaint by the victim, police have registered a case.

The accused are being searched for. ASP and In-charge Inspector Satyanarayan Prajapat said that the FIR was registered on Tuesday evening with section 376 D and IT Act. The exact age would be determined following a medical check-up today. The FIR names the victim as a minor. If the girl is actually proven a minor after a certificate and medical check-up, the POCSO Act would also be included. In her complaint, the victim has alleged that a youth raped her on the pretext of marriage for one year.