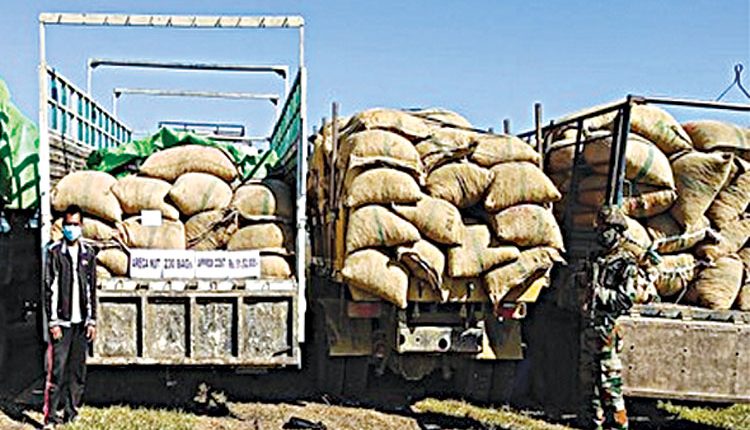 Thane, Jan 13 (Agency) With the arrest of a container driver from near the Kalamboli bridge in Navi Mumbai, police on Wednesday claimed to have solved the case of theft of ready made garments along with the container meant for shipment at Nhava Sheva port. According to an official release by the Navi Mumbai police, on December 24, the consignment of ready made garments worth Rs 34,82,957 was loaded in the container at Calcutta and was dispatched to the godown at Kalamboli to be later shipped from Nhava Sheva port.

As the container did not not reach the godown till December 30, the management of the logistic company filed a complaint with the Kalamboli police station who registered an offence under sections 407 rw 34 of the IPC. The probe team of the Crime branch of the Navi Mumbai police got a tip off that the driver of the container who went missing with the consignment and the container was to come near the Kalamboli bridge laid a trap and caught him on Monday the police said.