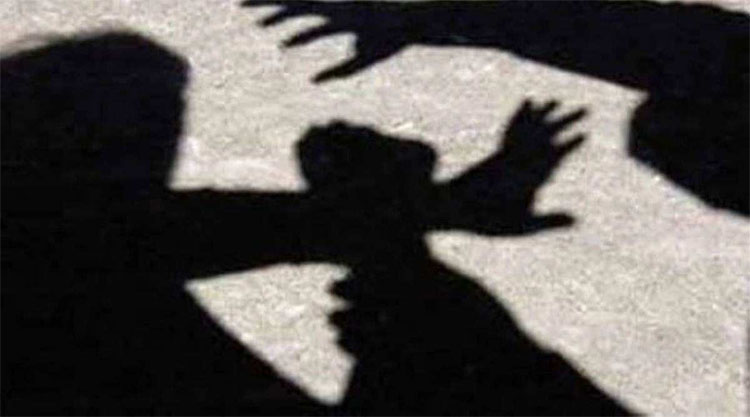 Balrampur, Nov 20 (Agency)- Five persons have been booked for allegedly assaulting Bharatiya Janata Party’s booth president in the Sadullah Nagar police station area here, police sources on Friday. As per sources here, a case has been registered against five people for assaulting the BJP’s booth president Zubair Khan, a resident of the Ranki Badarpur village, on Thursday evening. Sources said that during a dispute over the possession of land, the accused allegedly beat up Zubair Khan, which left him critically injured. He has been admitted to the district hospital. On the basis of a written complaint by the BJP leader’s brother Sabir Ali, police have registered a case against Jalaluddin, Sameer, Shama, Juhi, Shakrunnisa. Police are probing the matter.