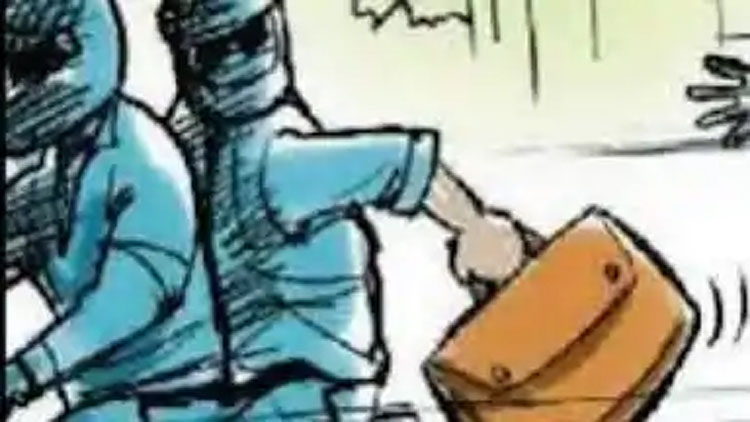 Kushinagar, Nov 20 (Representative) The wife of a businessman was injured and looted of over Rs 4 lakh by miscreants in the Patherwa area here, police sources said on Friday. As per sources, Pawan Agarwal, who runs a shop Deeksha Garments at the College Road in the Fazilnagar town, is related to Hata BJP MLA Pawan Kedia. He has a house at the Parsauni Nahar road in the town.

The victim businessman told the police that a youth informed him that his wife Anita Agarwal (55) is lying injured at the house, late Thursday evening. As he reached home with son Himanshu, there were bloodstains at various places and his wife was lying unconscious. They rushed her to a private hospital in the town from where she was referred to Gorakhpur after being administered primary treatment. Anita has sustained injuries on her head. When Mr Pawan reached back home after sending his wife to the hospital, he found the almirah open. Rs 4 lakh, 80 thousand kept in the almirah were also missing.
CO Patherwa Atulya Kumar Pandey said that the matter is under investigation. Details will be revealed when the Anita Agarwal regains consciousness.