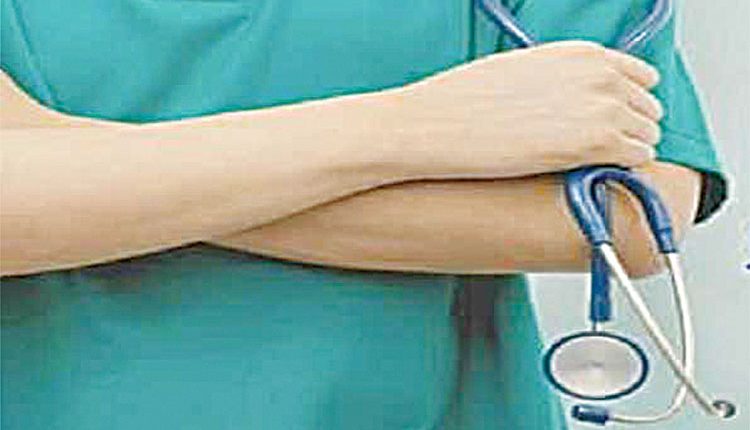 Pune/Mumbai, Aug 19 (Agency) The Crime Branch of the Mumbai police has arrested five bogus doctors, who were practising illegally without a valid license in the eastern suburb of Govandi, an official said on Thursday. Based on a tip-off, the crime branch’s unit-6 conducted a raid in the slums of Govandi and Mankhurd on Wednesday and nabbed the accused practising illegally at various clinics, the official said. A team from the Brihanmumbai Municipal Corporation’s M ward east also accompanied the police, he said.

Five FIRs have been registered against the doctors under section 420 (cheating) and other relevant provisions of the IPC, Maharashtra Medical Practitioners Act at the Shivaji Nagar police station, Deputy Commissioner of Police Datta Nalawade said. The accused were administering injections and prescribing medicines to people without a valid license, the official said, adding that further probe is underway.