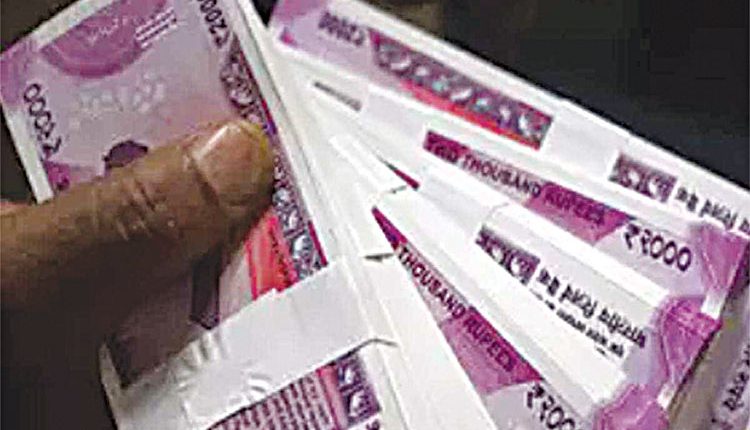 Chandigarh, Aug 19 (Agency) The Central Bureau of Investigation (CBI) has arrested a Food Corporation of India (FCI) Manager and a private person in Rs two lakh bribery case. It was alleged that the proprietor of a private firm, resident of Amritsar and doing business of sale/purchase of rice, in connivance with Manager, FCI, Regional Office Punjab, Chandigarh was obtaining undue business from FCI by manipulating the process of procurement and e-auction of foodgrains.

The CBI laid a trap and caught both the proprietor of private firm for giving bribe and the FCI Manager for accepting bribe of Rs two lakhs. Searches were also conducted at the premises of accused at Chandigarh, Zirakpur and Amritsar. After completion of two days of police custody, both the accused were produced in the court of CBI Special Judge and remanded to 14 days judicial custody.

‘Spirit of democracy and global cooperation is need of the hour’