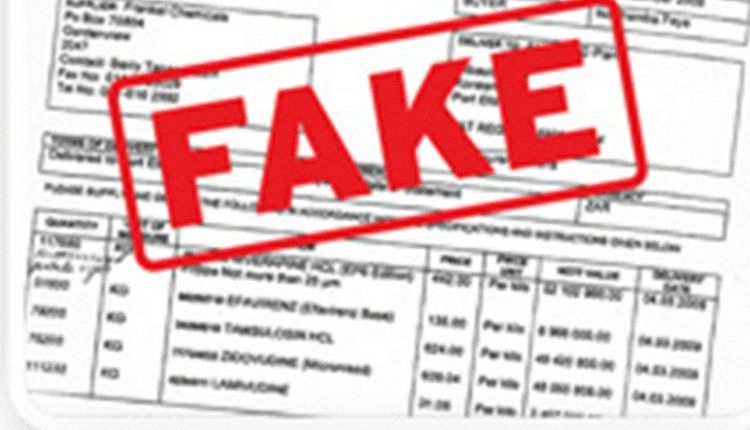 Agartala, Jan 7 (Agency) Tripura police has launched an investigation into the racket that allegedly been operated in the state for making forged documents for Bangladeshi nationals and facilitating their travel to different parts of India through Agartala after arrest of 12 Bangladeshi citizens at airport here two days ago. A senior police official said based on intelligence input, CISF personnel had detained 12 Bangladeshi nationals at MBB airport here on Jan 5 last when they were travelling to Chennai. The court sent four of them to police custody for three days and rest women and children were set to judicial custody yesterday.

According to report, they entered Tripura illegally through the unfenced border of Sonamura in West Tripura and had managed to steal fake Indian documents from a local person. The accused claimed that they had to pay Rs10000 each of the documents. Police recovered fake voter ID and aadhar card from their possession and they were travelling as Indian citizens. At the airport entry checking CISF personnel detected their documents fake but allowed to get inside and soon after they were detained and admitted the crime of possessing fake documents. The detainees include three juveniles and five women who have been sent to jail.