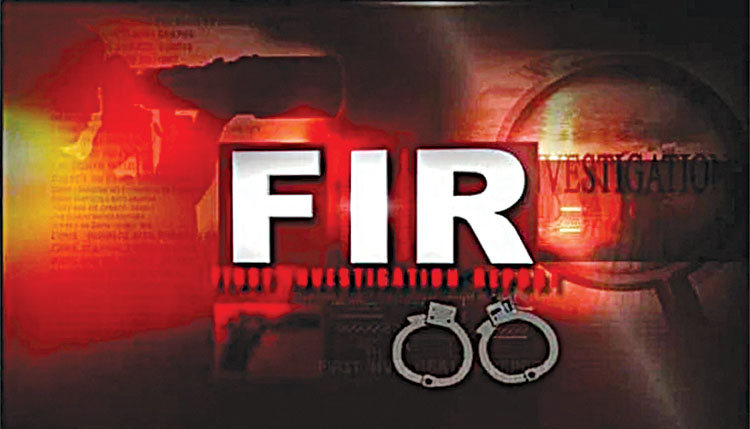 Thane, Mar 3 (Agency) The city police late on Monday night registered an FIR against ten persons including a senior government officer and two contractors in connection with the alleged misappropriation in the tendering process for the TMT Bus stands and advertisements on them the police said. The police said that offences under sections 465,467,468 and 471 and 120B of the IPC and also sections 13(1)©,13(1)(d) and 13 (2) of the Prevention of Corruption Act against the accused with the Srinagar police station based on a complaint by the Thane ACB.

The Bombay High court had directed the ACB to file the case against the accused in the case while handling a writ petition before the high court. The fir stated that the accused persons connived and adopted procedures to favour the contractors for awarding the contracts by violating all regulations and procedures and also fabricating documents and concocting them to pose as the other tenderers were present at the time of opening the tender documents.

The total loss to the exchequer due to this wrong doings between 2008 and 2018 is to the tune of Rs. 6,73,55,946 relating to the built operate and transfer of as many as 470 bus stands in Thane city the complaint stated. No no arrest is made in this connection so far the police said. They gave the names of the alleged accused as Ashok Karanjkar, 52, the then Transport Manager, Srikant Sarmokdam, the then Transport Manager ( now retired), Kamlakar Dixit,67, the then Deputy Transport Manager( Retired), Ajit Nirhali, 60, the then Chief Auditor, (retired)Gurukumar Pednekar, 67,the then Traffic Superintendent( Dismissed),Peter Pinto, 59, the then Internal Auditor (retired), Laxmikant Dhumal, 54, Security Officer, Dileep Kanade, 55, the then Traffic Inspector, presentlyDepot Manager, Pravin Solanki, 55 contractor Solutions Advertising, and Bhavesh Bhinde, MD Gujju Ads. The local police are probing into the case it was stated.