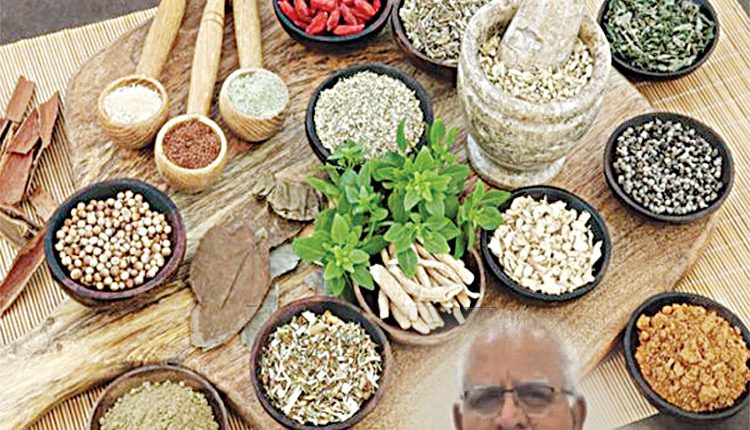 Chandigarh, Mar 3 (FN Representative) Haryana Chief Minister Manohar Lal Khattar has said Haryana will contribute significantly in promoting Ayurveda in the country, as the central government has accorded approval to an ambitious project to set up a ‘Common Facility Centre’ in Karnal. The Chief Minister said this will give a major infrastructural push to traditional Ayurveda industry in the state.

Mr Khattar said the state government is actively working towards promoting growth of Micro, Small, and Medium Enterprises (MSME) through the cluster approach of MSME Department. He said the state government is implementing a visionary Mini Cluster Scheme for enhancing competitiveness of its micro units. Under this scheme, over 50 MSME clusters have been identified and are being developed across Haryana, he added. He said the CFC project will be constructed at a cost of Rs 15 crore.

The project which will have a state of the art herbal extraction plant, an R&D facility, a quality control lab among other components, will benefit over 200 micro and small Ayurveda products manufacturing units in and around Karnal, he added. He said this will be the first cluster project of its kind approved by the Central Government under the MSME flagship scheme. He said the establishment of this ‘Common Facility Centre’ will help in the production of quality Ayurveda products like immunity booster tablets, syrups, ointments, creams, oils, personal hygiene products. Not only this, micro and small units related to export of these quality products will be strengthened, he added. He said that this project of ‘Common Facility Centre’ is also expected to generate employment for more than 500 people. Union Ministry of Micro, Small and Medium Enterprises Secretary B.B Swain also appreciated the efforts of the State Government in the field of MSME and hoped that the establishment of ‘Common Facility Centre’ in Haryana is an important step towards promoting Ayurveda across the country.