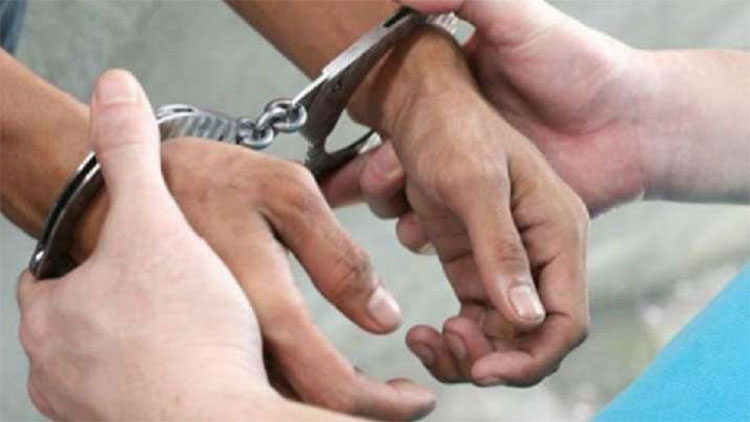 Nakodar, Nov 22 (UNI) The Nakodar city police have booked three persons including father son duo on the charges of house trespass, criminal intimidation and committing crime with common intention. The investigating officer (IO) Labh Singh said that the accused has been identified as Satnam Singh a resident of Mohalla, his son Kiran and Pamma a resident of the same locality. Sukhdev Singh a resident of Kang Enclave Allowal village complained to the police that the accused forcibly encroached upon his purchased plot and damaged materials kept there. IO said that a case under sections 448(house trespass) 511(punishment for attempting to commit offences punishable with imprisonment for life or other imprisonment.)506(criminal intimidation) and 34(committing crime with common intention) of the IPC has been registered against the accused.