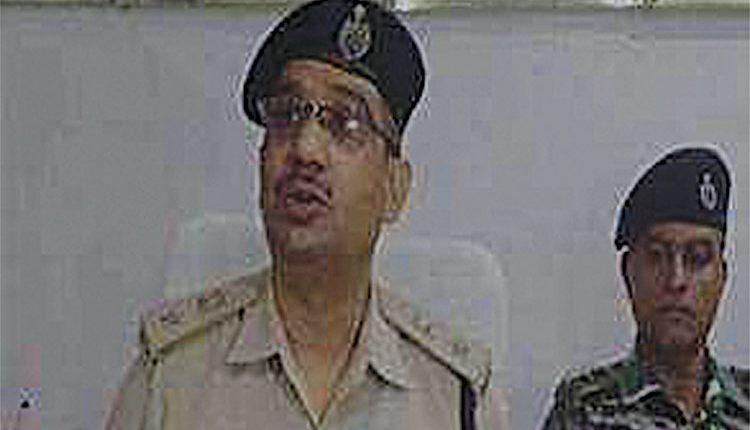 As the police came to know about the incident, security forces swung into action and opened fire on the Naxalites, killing its self-proclaimed area commander Alok, who was carrying a reward of Rs 10 lakhs on his head, he added. “Mukhiya representative of Nadarpur panchayat and two policemen were also injured in the encounter that lasted for more than two hours,” Mr Mishra said, adding that all the three injured had been sent to Patna Medical College and Hospital (PMCH) for better treatment. One AK-47 rifle, one Insas rifle and a huge quantity of explosives were recovered from the spot, he further said, adding that search operation had been launched in the area to nab the Naxalites who managed to escaped from the spot during the encounter.