Banned tobacco worth over Rs 80 L seized; 2 held in Palghar 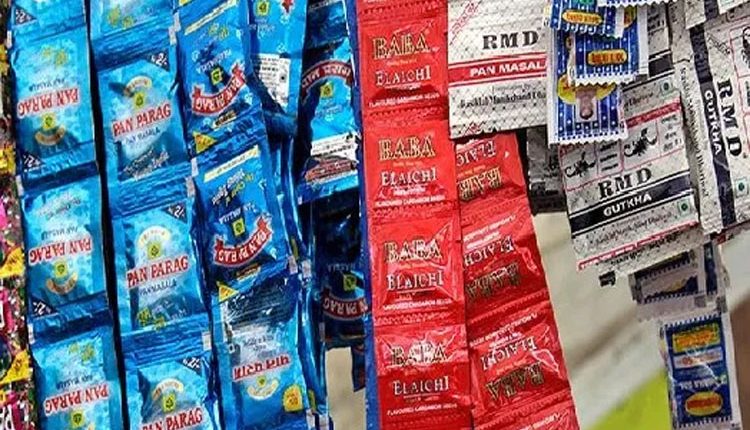 Banned tobacco worth Rs 80.22 lakhs has been seized while it was being smuggled into Maharashtra, police spokesman Sachin Navadkar said on Monday. Two Uttar Pradesh natives, Mohammad Rizwan Nazir Khan (40) and Rakesh Kori (30), have been arrested in connection with the case, he added. Acting on a tip-off, a vigil was maintained at the Dapchari checkpost and two tempos were intercepted in the early hours on Sunday, stated the Talasari Police.

The checking of the vehicles led to the discovery of the contraband concealed among loads of puffed rice and chickpeas, it apprised. Three persons, who own the tempos, have also been booked under relevant IPC sections and the FDA regulation, added police.

5 held in police recruitment exam in Thane for malpractice

India Post UP Recruitment 2021 for MTS, Postman and Postal…

Centre plans to borrow Rs 5.03 lakh cr in second half…

Swachh Bharat Mission achieved success due to involvement of…