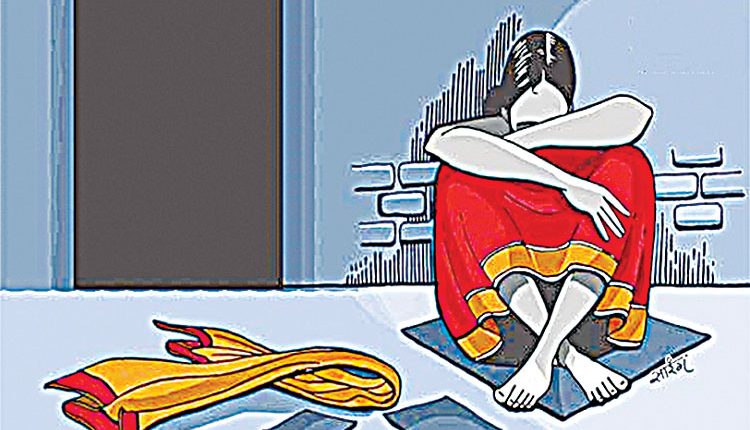 Thane, Jan 21 (FN Representative) A local court here has sentenced a 62-year-old autorickshaw driver from Rabodi to ten years of rigorous imprisonment for repeatedly raping his 17-year-old niece. Additional Public Prosecutor Ujjwala Moholkar told that the District Judge ( Special POCSO Act) S P Gondhalekar who found the accused guilty of the charges under the POCSO act of 2012 has been also fined a sum of Rs 22,000. The judge in his order on Wednesday stated that the prosecution has proved all the charges under IPC (376,323,506) and POSCO ACT sections 4 and 6 against the accused who needs to be convicted and sentenced.

The deposition in the court against her uncle nailed him, besides the deposition of other witnesses. The APP told the court that the accused and the victim then studying in the ninth standard resided in Rabodi and the accused used to frequent the house of the victim on several occasions. One day, while she was going for the tution, the accused met her on the way and took her away in his rickshaw to a hotel in Mumbra and raped her forcibly. When she resisted he slapped her repeatedly. He also gave her threats that if she reveals anything to anyone he would push her to death from tenth floor of building and defame her. It was between April and May 2014 he raped her at least on four occasions the court was informed. The victim was taken to a hotel along with her siblings by the accused who again raped her there and when the siblings got up in the sleep asked them to keep quite else would throw them in the tracks to die. The court took a serious view of the case itself and convicted and sentenced the accused. The names are not not revealed for specific purpose and in keeping with directions of the Apex court.