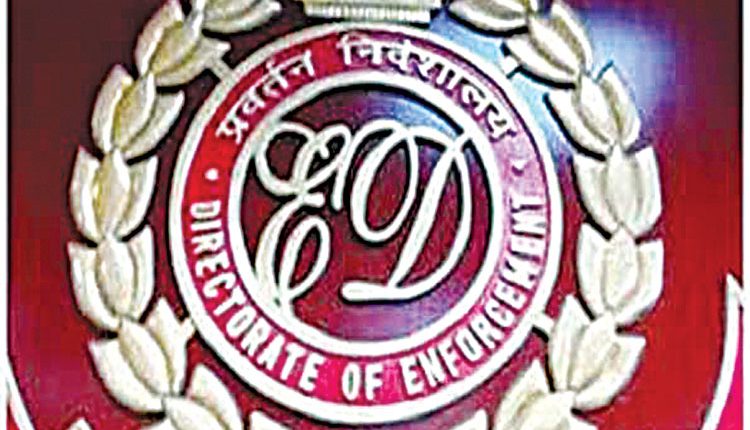 He is one of the vocal MLA of Shiv Sena. Shiv Sena Chief Spokesperson Sanjay Raut attacked the Centre for “using raids as a political weapon against the Opponents”. “We all know that the ED and CBI are being misused. They are puppets in the hands of the Centre. But, we will not bow down before anybody,” he said.