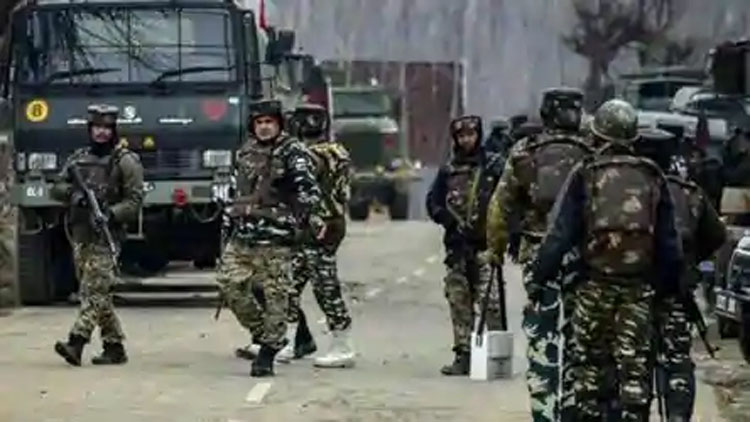 Kabul, Nov 24 (Agency) At least four security forces members and 10 Taliban militants were killed in armed clashes in Afghanistan’s northern Baghlan province on Monday night, local police said on Tuesday. There were also three security forces members and 12 militants wounded in the clashes. “The clashes erupted in Hadbakhshi and Baghlan-e-Markazi localities after militants attacked security forces’ positions. The security personnel deployed at the targeted check posts retaliated effectively, forcing them to flee from the scenes,” Ahmad Jawid Basharat, provincial police spokesman, said in a statement. The province has been the scene of heavy clashes in recent years as Taliban militants have attempted to seize more land and consolidate their position.

Nawaz and sons can come to Pakistan for Begum Shamim’s funeral: Shibli