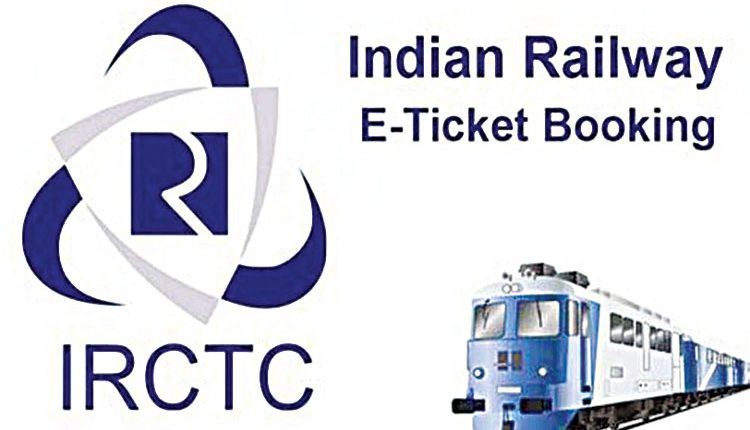 Bengaluru, Jan 29 (FN Agency) The Railway Protection Force (RPF) raided a travel agency selling IRCTC Tatkal, railway e-tickets and seized unauthorised e-tickets worth Rs 7.70 lakh and arrested ten people in the connection. Railway officials said on Friday that the team simultaneously raided at Kengeri, Chickpet, Magadi Road, Tavarekere, Ramanagara and Ramamurthy Nagar. The gang used to sell tickets illegally to migrant workers at bus stands near the railway stations. Agents can sell the e-tickets with the authorised permission, however, these agents have been selling tickets from Rs 100 to Rs 1000 to travellers who urgently needed ticket to travel for double the cost by creating fake mobile phone numbers, e mail IDs, different Aadhaar numbers for e-tickets, in the process they have cheated not only the railways but also the commuters. Cases as per the relevant sections of the law have been filed at Yeshwanthpur, Bengaluru city, Cantonment and Byapppana halli police stations against those detained.