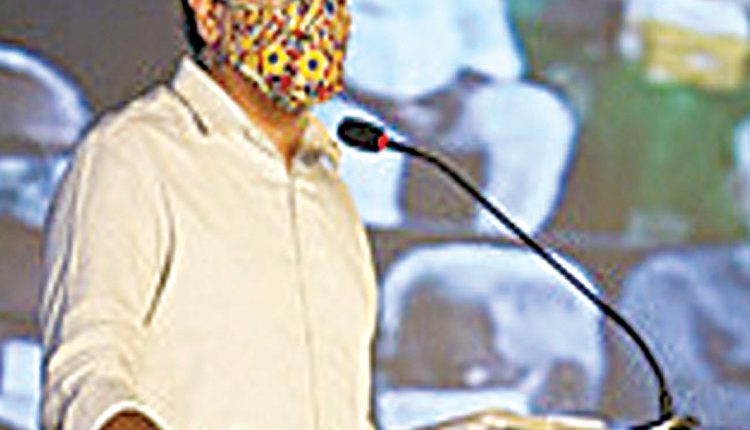 Shimla, Jan 29 (Agency) Former chief minister and Congress veteran Virbhadra Singh on Thursday made a mockery of himself by denying to quit electoral politics, within 24 hours of announcing the decision. A statement issued by the social media account of the six-time chief minister of this hill state said that media took the statement seriously to not fight elections, which was made by him in a lighter vein. ‘’My (decision) to fight the election or not is hidden in the womb of the future,’’ Mr Singh said, taking a U-turn to his statement given to mediapersons earlier in the day.

‘’It is a fact that a person, who is in public life, has to take retirement from active politics one day,’’ he said in a Hindi post on his Facebook page. ‘’When this decision will be taken, depends on the general public of the state and also on the prevailing political situation. ‘’In the state, I always got people’s utmost regard and respect and got the opportunity to serve people for six times as Chief Minister. Therefore, I leave the decision to quit active politics on the prevailing political situation. ‘’I am going among people with full zeal to strengthen the Congress party. I will continue to serve the state till Goddess Bhima Kali wants me to do it,’’ added Mr Singh, while appealing to the media not to take his earlier statement seriously.