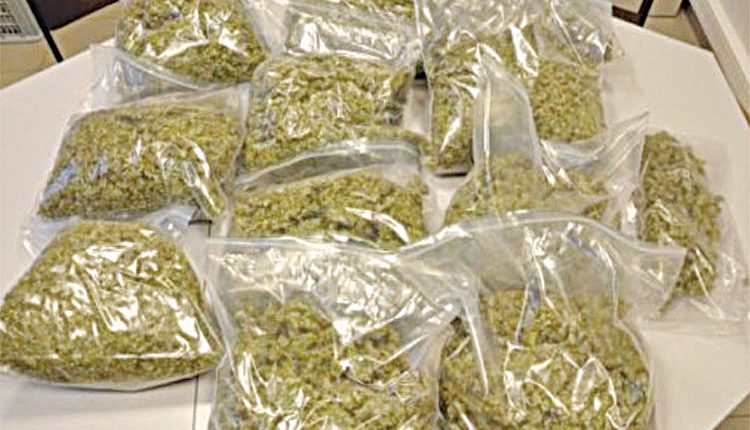 Jammu, Jan 29 (Representative) Police on Friday arrested three Narco smugglers with contraband of cannabis in Kathua district of Jammu and Kashmir. Police here said that 1.25 kg of Charas was recovered in Billawar area for m three narcotic smugglers. Police said that during naka checking at Ujh Bridge a vehicle was stopped and during frisking, 1.25 kilograms of charas was recovered from the possesion of three persons namely Aftab Ahmed of Dadwara, Parvez Musharaf of Beril and Mohammad Akram of Dadwara. All three accused were arrested and vehicle involved was also seized by the police party on the spot. A case has been registered and investigation started.