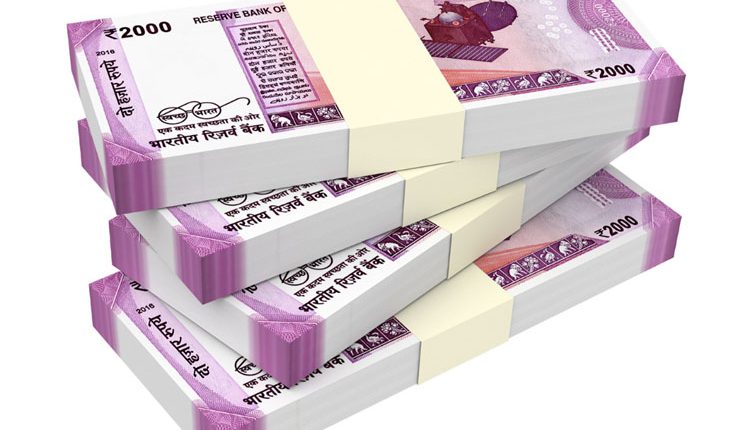 New Delhi, Jan 1 (Agency) The Directorate of Revenue Intelligence (DRI), one among the premier investigation agencies in India, has made its presence felt over the financial year 2019-20. The probe agency demonstrated prompt action in detection of 412 cases of smuggling resulting in seizure of contraband worth Rs 1,949 crore.

Through Risk Assessment Techniques and Data Analytics, the central agency was able to unearth 761 complex cases of Customs involving duty evasion of amount Rs 2,183 crores while it has been on the forefront of Nation’s fight against the trafficking of narcotic drugs and psychotropic substances. Despite the Covid-19 pandemic situation this year, the officers of DRI worked tirelessly and made some significant seizures and in November this year, they intercepted two trucks and seized 66.4 kgs Gold valued at 35 crores, being smuggled into India through Indo-Myanmar border while in another case booked in August this year, the officers seized 83.62 Kgs Gold valued at Rs. 42.89 crores from eight passengers who were travelling from Dibrugarh to New Delhi. In a three-day long operation codenamed operation ‘Calypso’, DRI busted an international drug smuggling racket with the seizure of 3.3 Kgs of cocaine. In a swift action the DRI busted two factories manufacturing ephedrine in Maharashtra.

In its earnest efforts to preserve the natural habitat and the wildlife, the Directorate besides intercepting consignments of live animals and birds has struck fear among the smugglers of Red Sanders, of which a large quantity of 174.5 metric tonnes was seized. As part of its endeavour to preserve and promote public health, the Revenue Intelligence team made a number of seizures of smuggled cigarettes valued at Rs 77 crores, detected and prevented smuggling of areca nut and E-wastes while they also arrested 837 economic offenders in this financial year.

For more than six decades, DRI with its presence across India and abroad has been carrying out its mandate of countering organized crime groups engaged in smuggling of contraband goods such as arms, ammunitions and explosives, narcotic drugs and psychotropic substances, gold and diamonds, counterfeit currency notes, wildlife items, hazardous and environmentally sensitive materials and antiques. DRI also has expertise in unearthing commercial frauds, plugging leakage of Government’s tax revenue and countering trade based money laundering and black money. In addition, this premier agency has been at the forefront in international Customs collaborations and has Customs Mutual Assistance Agreements with over 60 countries, where thrust is on information exchange and learning from the best practices between Customs administrations. Last year, on December 26, the Finance Minister Minister Nirmala Sitharaman formally released a postage stamp to commemorate the distinguished service and glorious contribution by DRI in protecting the nation.