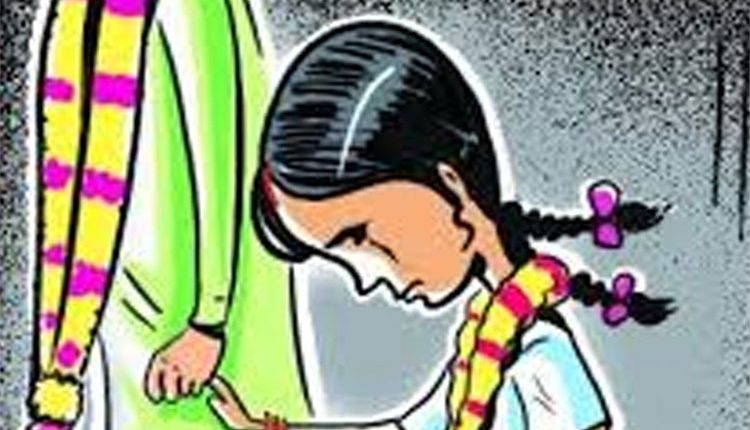 Hyderabad, Dec 31 (Agency) The Falaknuma police have arrested six persons for allegedly being involved in the illegal marriage of a minor girl aged about 16-years with a 57-year-old man. The police rescued the victim based on a complaint lodged by Mohammed Meraj Uddin stating that his aunty (mother’s sister) Ms Hoor Annisa had married his step sister Nazia Bagum, residents of Tiglakunta, Hyderabad, with an old aged person without their knowledge. However, the elderly groom has gone absconding.

On Thursday night, Falaknuma police apprehended all the accused six persons – Hoor Unnisa, Mir Farhatullah, Mir Rahmathullah, Mohammed Abdul Rahman, Waseem Khan and Mohammed Badiuddin Quadri at their residences. During the interrogation, the accused confessed that Hoor Unnisa conspired along with her husband Mir Farhathullah and son Mir Rahmathullah to marry the girl off to some rich person for getting money and for which, they sought the help of two brokers, Mohammed Abdul Rahman and Waseem Khan, police said in a release here. The police, who initially registered a case under various sections of the Child Marriage Act 2006, have later added Sections 120 B, 376 (2) (I) (N) and 420 of IPC and also Section 5 (N) of the Protection of Children from Sexual Offences (POCSO) Act.