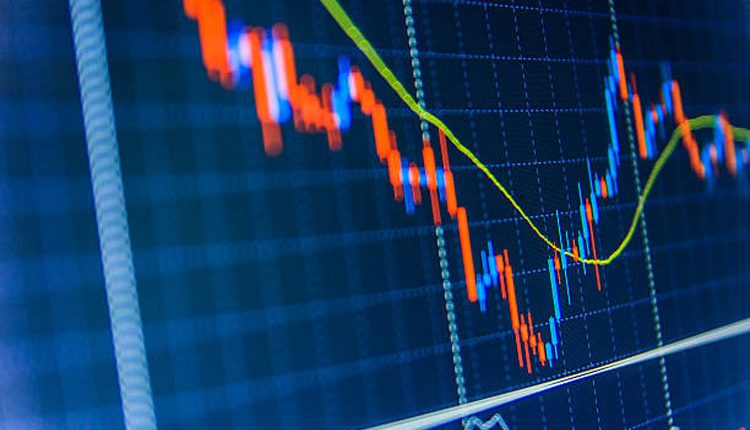 Economy: The Centre’s fiscal deficit for April-November 2020 soared to Rs 10.76 lakh crore, or 135% of the full year budgeted target of Rs 7.96 lakh crore, as the government’s finances continued to be stretched due to lower revenues arising from the COVID-19 pandemic and the economic slowdown. Expenditure for the period has been 62% of the Budgeted estimate vs 65.3% last year. Contracting for the ninth consecutive month, the output of India’s eight core infrastructure sectors dropped by 2.6% in November, mainly due to decline in production of natural gas, refinery products, steel and cement. The production of eight core sectors had recorded a growth of 0.7% in November 2019.

Barring coal, fertiliser and electricity, all sectors – crude oil, natural gas, refinery products, steel and cement – recorded negative growth in November 2020. During April-November, the sectors’ output dropped by 11.4% as compared to a growth of 0.3% in the same period of the previous year. The government on Thursday said that foreign direct investment (FDI) equity inflows into India grew 21% to $35.33 billion in the April-October period of FY21 from $29.31 billion a year ago. In a statement on its highlights for 2020, the Department for Promotion of Industry & Internal Trade (DPIIT) also said that 26 FDI applications marked to it were disposed of during the year.

Global Markets: Shares in Europe and Asia are shut today on account of New Year. US stocks advanced on Thursday as investors closed the book on a turbulent year of pandemic, recession and recovery. All three major indexes gained ground, with the Dow and S&P 500 picking up steam in the session’s final minutes to exit 2020 at record highs. All eyes are on two U.S. Senate races in Georgia next week that will determine control of the chamber and influence Democratic President-elect Joe Biden’s ability to enact his agenda.