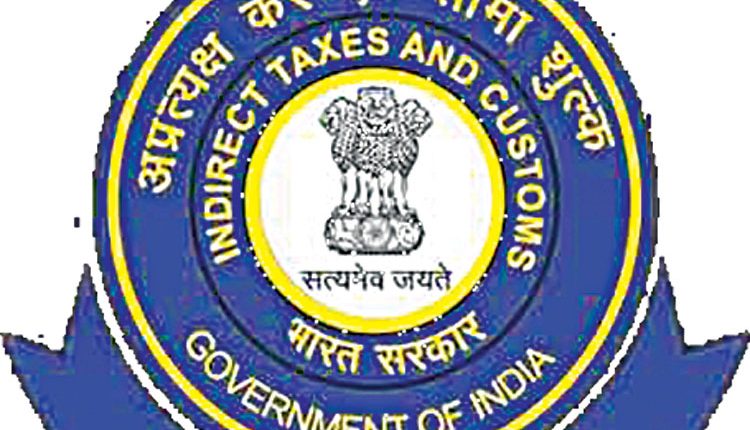 It was said that 37 debit and credit cards used in the purchase also seized from them. They have been produced before a magistrate and remanded to judicial custody till March 12.

Cuomo acknowledges some of his comments ‘misinterpreted as unwanted flirtation’