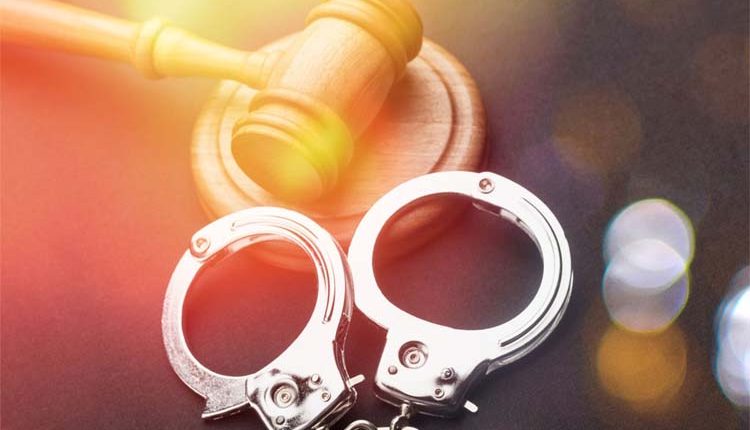 Chandigarh, Aug 20 (Agency) Haryana Police has arrested a wanted criminal, who carried Rs 5 lakh reward, from Noida in Uttar Pradesh. A Haryana Police spokesperson on Thursday informed that the arrested accused, identified as Praveen Mittal, a resident of Sonipat presently residing in Sector – 45 Noida in Uttar Pradesh, was arrested by a police team of Nuh district. He was wanted in a number of cases and absconded for a long time. Giving details, he said that after getting a secret input about his hideout, a police team of Nuh district raided the location and nabbed him.

During the initial probe, the accused confessed to having committed a number of crimes in Palwal, Faridabad and Gurugram districts. He also confessed to committing a fraud of Rs 1.37 crore alongwith his associates in Sector 37, Gurugram in 2019. Gurugram police had declared a reward of Rs 5 lakh on information leading to his arrest. The arrested criminal was handed over to the Gurugram police for thorough interrogation.

Deakin University, Australia, and KPMG in India associate to offer a Post Graduate Program in Artificial Intelligence and Deep Learning to participants in India