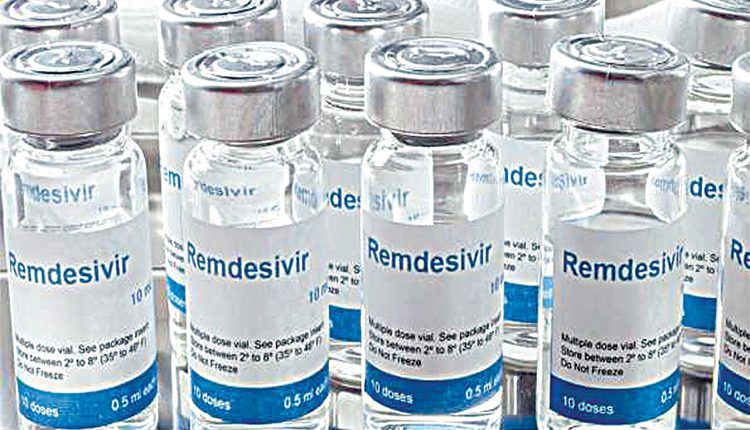 Bengaluru, May 9 (Agency) Police have arrested five people in two separate incidents for selling Remdesivir injections illegally at eight to 10 times more than the actual prices of the antiviral drug. Police said that in the first case, four persons were arrested from the Mahalakshmi Layout police limits, while another person was arrested from the Srirampura police limits.

The police identified the accused persons as Shivakumar, 32, a bank manager in the cooperative sector; Darshan, 29, a medical representative; Girish, 30, a lab technician, and Nagesh, 43, a vegetable vendor. The fifth arrested person has been identified as Nayaz Ahmed, 30, an employee with an online pharma delivery company. The police said that the arrested were selling the drug for Rs 35,000 to Rs 40,000 per vial.

The accused bank manager used the gullible vegetable vendor to sell these vials by making the purchasers believe that he was in possession of them as one of his relatives died of Covid recently and the family was in possession of these medicines and all he wanted was to sell them at a price at which he had reportedly purchased them. “The lab technician working in a hospital used to send customers to him,” the police said. In the Srirampuram case, the medicine delivery boy had purchased vials of MRP from a commissioning agent stating that he wanted the medicine to treat his brother.