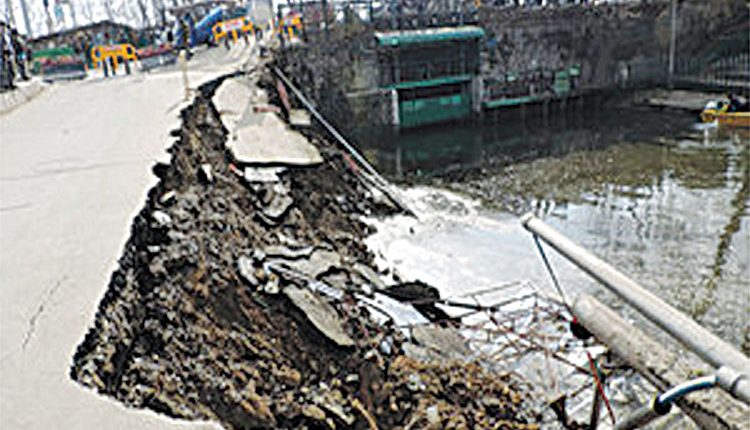 Chikkaballapura, Feb 24 (FN Representative) Five persons were arrested on Wednesday in connection with the blast at a quarry in Hirenagaveli near Gudibande in Karnataka’s Chikkaballapur district. The horrific blast that occurred during a bid to hide explosives from the authorities claimed six lives on Monday night. Police said Raghavendra Reddy, one of the two partners of the quarry, and employees Venkatashiva Reddy, Praveen, the driver of the Tata Ace used to hide explosives, Mohammed Riyaz Ansari and Madhusudan Reddy were arrested by the police.

Raghavendra Reddy was arrested from Gorantla in the Ananthpur district of Andhra Pradesh. GS Nagaraj, another partner of the quarry and accused number one in the case, is still on the run. “A complaint was filed against owners of Bhramaravasini Sanders for illegal blasting and storage of explosives. Since the police officials failed to arrest the accused despite complaints, they were suspended.” he said. Six people, including a citizen of Nepal, lost their lives while attempting to cart away explosives hidden around the crusher, hours after a raid by authorities at the facility on February 22.

Four arrested in connection with loot of Rs 9.61 lakh in Deoghar