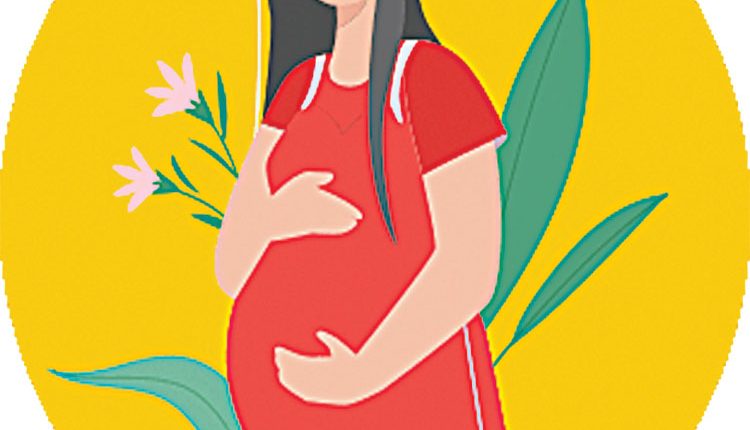 Make sure you get enough rest, eat regularly, and drink six or more glasses of water daily. Avoid aspirin or other over-the-counter painkillers except for Tylenol. Instead, try stress-reduction techniques like yoga or meditation. Or try taking a hot bath with a cold pack on your forehead. In general, lemons — and other citrus fruits — can be safe and healthy to consume during pregnancy. In fact, lemons pack many essential vitamins, minerals, and nutrients that help support maternal health and baby’s development. Milk or soy milk is a good source of calcium and protein and should be part of the pregnant woman’s diet.

Pregnancy is, perhaps, the biggest and one of the most exciting milestones of a woman’s life, but is also is a life-changing period and a matter of death and survival. Due to a lack of healthcare and appropriate facilities, hundreds of women lose their lives during childbirth and thousands of newborn children breathe their last breath within the first few hours of being born. Maternal mortality is a rising issue, especially in the rural parts of the country, even though most of these deaths can be prevented with simple measures such as access to skilled care and expert advice.

Mr. Vimal Prakash, the CEO of Cartula Health India Pvt Ltd, recognized the problems and shortcomings in the Indian healthcare niche and came up with a simple yet effective solution to bring down the maternal mortality rates; thus was created the Cartula Janani App. After being designed and developed, the Cartula team visited remote villages, slum regions, and other backward areas across the country, to educate the people about the app, its usage, and its benefits. With smartphones becoming one of the essentials, and with the availability of at least one smartphone in almost every Indian household, Cartula is able to make health care and telemedicine more accessible to those in dire need.

The app is extremely easy to use and delivers an array of offerings – for women along the paths of fertility, pregnancy & new motherhood – such as expert consultation via video calls, health guide, diet plans, exercise, daily reminders, and more. It comes in 7+ regional languages which makes it easier for the rural women to interact with the experts and follow their instructions accurately to ensure the good health of their babies and
themselves. The app recorded nearly 1 lakh downloads in the short span of three months since its launch. It has been endorsed by several stalwarts, social workers, political figures, and renowned personalities across the nation.

About Cartula Janani
Cartula Janani is a data-driven health and well-being coaching app for pregnant women and mothers, addressing one of the biggest needs for women in India – Knowing what to do in order to have a healthy baby and a happy, healthy pregnancy. Having been built under the supervision and direction of Indian & Australian doctors, the app aims at making the experience of becoming a mother memorable and is multi-lingual in usage, given its availability in 6 languages including- Englis, hindi, Telugu, Bengali, Kannada and Malayalam. Cartula Janani is freely downloadable from Play Store.

Steps to Rule the social media