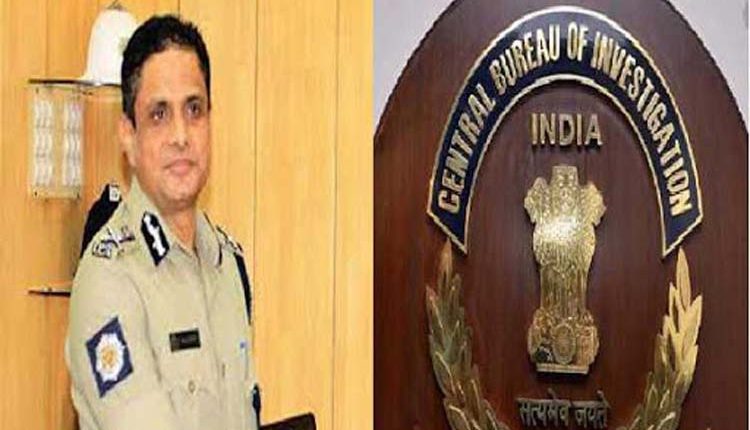 Earlier, on 1 October 2019 the Calcutta High Court had granted Rajeev Kumar bail on a condition that he would cooperate in the inquiry. In it’s plea submitted before the Apex Court on Saturday evening, the central probe agency alleged that Kumar has not been cooperating with the ongoing probe, saying further interrogation is necessary in order to bring to book those behind the multicrore scam. Kumar was a key member of the Special Investigation Team (SIT) set up by the West Bengal government for investigating the scam, before the top court handed over the case to the CBI in 2014, along with other chit fund cases.