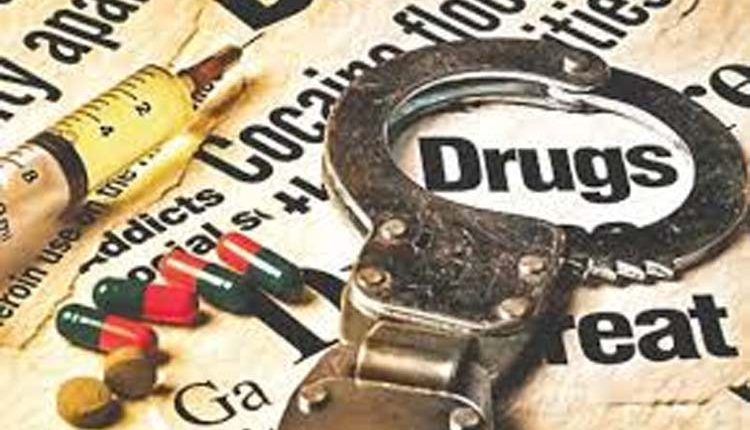 Five drug peddlers were arrested along with huge cache of contraband while a notorious drug peddler was booked under Public Safety Act (PSA) during the last 24 hours in Kashmir valley. A police official said that following specific information, a checkpoint was established at at Dattpora, Awantipora in Pulwama. “Police intercepted two suspicious persons at the checkpoint and during checking recovered 14 Kgs of Poppy Straw from them,” he said.

Meanwhile, police in its recent action against drug dealings in Awantipora, booked a notorious drug peddler under PSA. “The accused, identified as Firdous Ahmad Mir, was earlier arrested alongwith huge quantity of contraband substance,” he said. He said accordingly the case was duly processed and the arrested drug peddler was detained under PSA after obtaining sanctions from the concerned authorities. “He is the eighth person, who was booked under PSA in the drug peddling cases in Police District Awantipora,” the official said. Besides, he said 109 persons have been arrested in drug related cases during this year and 55 FIRs have been registered in Police District Awantipora.

He said community members are requested to come forward with any information regarding drug peddlers in their neighbourhood, adding persons found indulging in drug peddling will be dealt as per law. “Our consistent actions against drug peddlers should reassure the community members that we are making efforts to keep our society free from the scourge of drug menace,” he added.