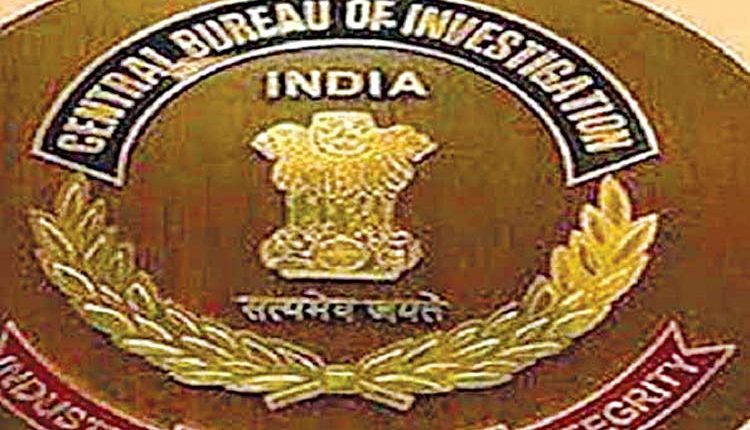 New Delhi, Sep 26 (Agency) The Central Bureau of Investigation (CBI) on Monday apprehended a Sub-Registrar (SR-IXA) posted at Najafgarh in Delhi for allegedly accepting a bribe from a complainant, the probe agency said. A case was registered against Sub-Registrar, identified as AM Rao, on the basis of complaint regarding demand of undue advantage of Rs 15,000 for releasing of mortgage paper registered in favour of a private company in the office of SR-IXA, CBI in a statement stated.

It was alleged that the demand was reduced to Rs 10,000 by the accused on the request of the complainant for releasing registration documents and not raising any query, it stated. CBI laid a trap and apprehended him while allegedly accepting the bribe of Rs 10,000.