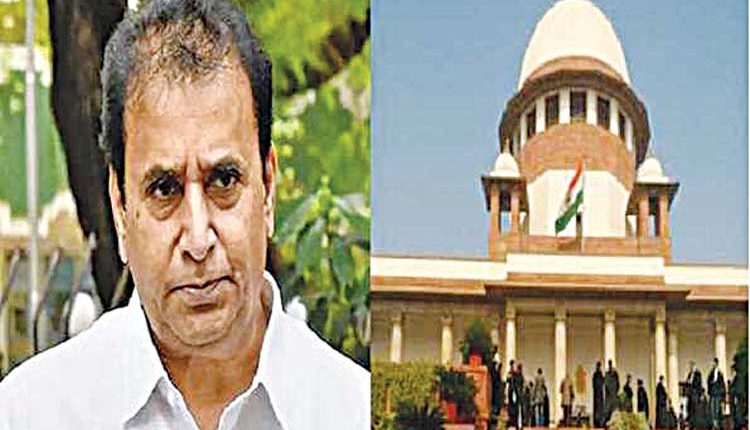 New Delhi, Sep 26 (FN Agency) Supreme Court on Monday asked the Bombay High Court to decide expeditiously the former Maharashtra home minister Anil Deshmukh’s bail plea in an alleged money laundering case by the end of this week, and expressed its displeasure that the Bombay HC not deciding and keeping the bail plea pending for so long. While expressing displeasure over the way the 8-month long pendency of the bail petition, a bench of the apex court, headed by Justice Dr Dhananjaya Yeshwant Chadrachud, in its order allowed and permitted Anil Deshmukh to apply tomorrow before Justice N.J.