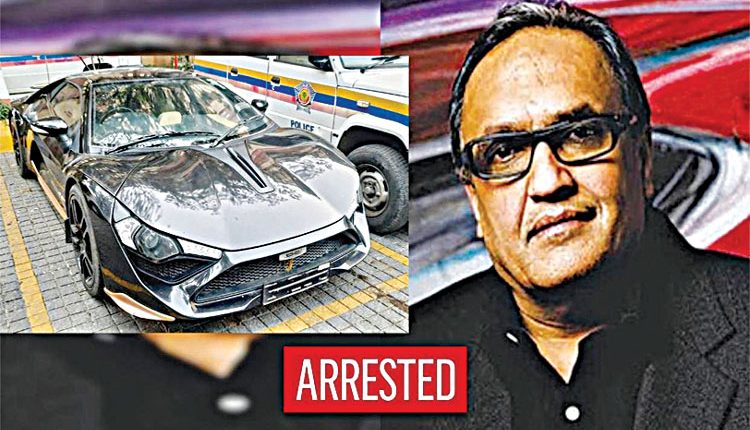 Mumbai, Jan 28 (FN Agency) Famous car designer Dilip Chhabria’s sister Kanchan was on Thursday remanded in police custody for three days after her arrest yesterday by city crime branch in connection with the DC Avanti car financing and forgery case. “The action was taken after her alleged role surfaced in the case,” as per a statement issued by Mumbai Police. On January 7, popular Comedian Kapil Sharma recorded his statement in an alleged cheating and forgery case against Chhabria. According to police, Sharma has given designing work of his vanity bus of Bharat Benz company to Chhabria’s DC Designs, for which he had paid Rs 5.30 crore. “In 2018 when VAT became GST, DC Designs had asked for additional Rs 40 lakhs, which Sharma paid him, but still, DC Designs did not provide him with his ready vanity van, police further said. On December 28, 2020, Mumbai Police arrested Chhabria in connection with the same case.

One held with mandul snake in Nashik