One held with mandul snake in Nashik 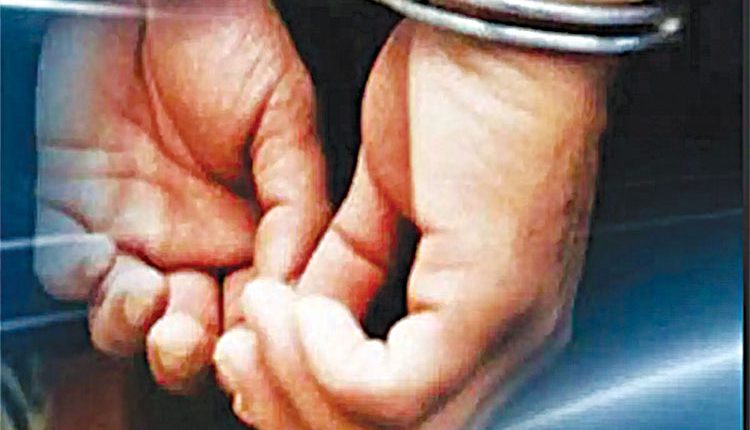 Nashik, Jan 28 (Agency) The city police have arrested a wildlife smuggler and seized a full-grown mandul (sand boa) snake from him. Acting on a tip-off, a team of Central Crime Branch set a trap on Tapovan road recently and took the suspected snake smuggler Ramesh Vasant Lakare (25, resident of Indira Gharkul, Karanjavan, Dindori), into custody and found a live snake of the mandible specie from a bag, police said. The team confiscated the snake and arrested Lakare. Later, police handed over the wildlife smuggler and the seized snake to the Nashik West Forest Department for further action, sources added.