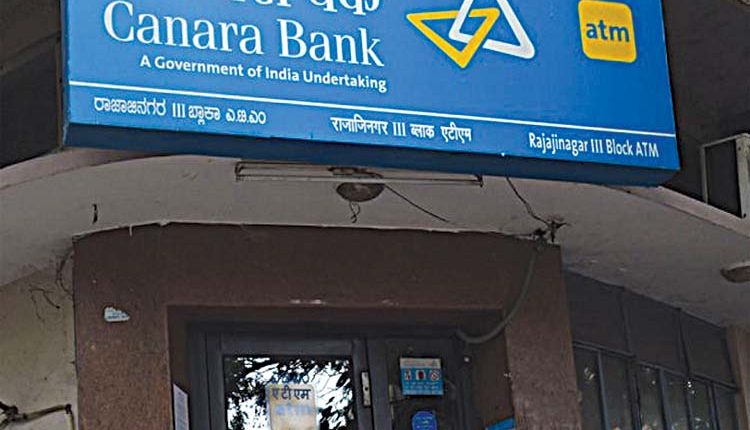 Pathanamthitta, May 17 (Agency) The main accused in the Canara Bank fraud case here was taken into custody from Bengaluru, police sources said on Monday. Vijeesh Varghese, who looted the bank of Rs 8.13 crore, was nabbed in the presence of his wife and two children. The accused along with the family had reached Ernakulam from here by road on February 11 and left for Bengaluru after abandoning his car.

Vijeesh was in charge of handling fixed deposits and used the system password to close fixed deposits which were not renewed and transfer the amount to the accounts of his wife and relatives. When the fraud came to light, Vijeesh managed to leave his place, sources said. He used a major share of the swindled money for playing online rummy and depositing in the stock market.