Burglars break into ATM, escape with cash worth lakhs 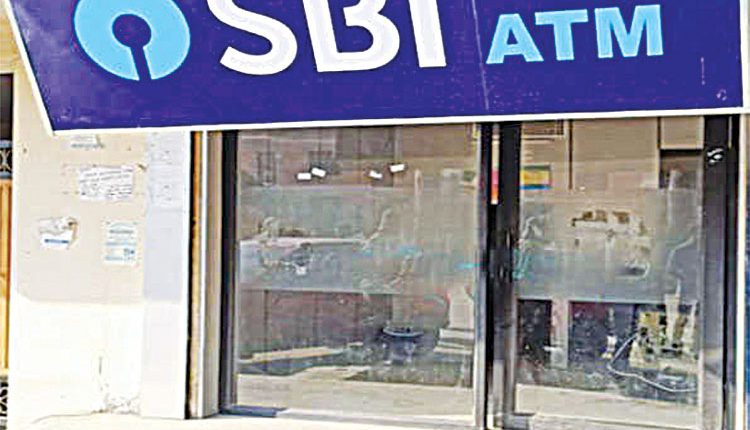 Srinagar, Feb 21 (FN Representative) Unidentified burglars broke into an SBI ATM and decamped with around Rs 10 lakh cash here in the city said official sources on Sunday. They said burglars broke into the SBI ATM in Budshah Nagar in uptown Srinagar in the intervening night of Saturday and Sunday. “The locals early in the morning noticed that the ATM machine was broken and informed the police,” they confirmed.

A police team, they said was rushed to the spot, adding that the burglars managed to decamp with Rs 9,91,000. “A case has been registered and investigation has been taken up to identify the culprits,” they said. They said CCTV footages of the SBI ATM and adjoining J&K bank ATM are being examined by the police to identify the accused, and added that footage of nearby areas is also being obtained.